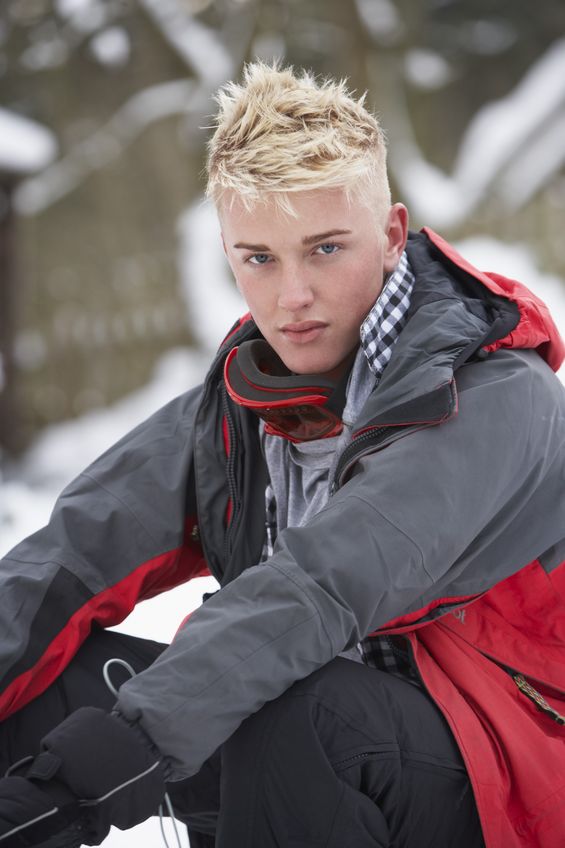 A police officer came by our Whyte Avenue building to drop off a wallet that had been lost on the train. It belonged to one of our youth living in Graham’s Place—Zach—who was at work. The officer offered to drop the wallet off with Zach if he was nearby, but he was at work at West Edmonton Mall on the other side of the city. The officer looked concerned: how would Zach get home if he didn’t have his wallet, which held his bus pass?

Meanwhile, Zach was at work and noticed that his wallet was missing. He called the house parent at Graham’s Place to let her know that he would probably be late for curfew. If a bus driver would not let him ride for free, he would have to walk the 10 kilometres home. He had done it before.

The officer was shocked that Zach would walk all that way. He said that if he got a call out in the west end and had time, he would try to find Zach to drop a bus ticket off for him.

Zach returned home to Graham’s Place shortly after his shift, well before curfew. He told a story about a police officer who stopped at the transit station and given him a bus ticket, as well as his name and badge number. Zach was amazed at the kindness shown to him, especially by a police officer. It was a remarkable experience all around, and a great meeting of the community and our youth.

The gift of transportation is bigger than you might think. One “Give Transportation” ‪#‎GiveChristmas‬ card provides a ten bus tickets to our youth, who need to get to school, to work, to medical and counselling appointments–and they need to be able to do it without riding transit illegally. Visit www.givechristmas.yess.org to help a kid like Zach. Your gift will change a life.

Your ticket for the: Give Transportation: Zach’s Story